Registered
Full Member
A mysterious marketing agency secretly offered to pay social media stars to spread disinformation about Covid-19 vaccines. Their plan failed when the influencers went public about the attempt to recruit them.

We tried emailing the people who approached Mirko and Léo. The emails bounced back, not from Fazze, but from the domain of a company called AdNow.

Fazze is a part of AdNow, which is a digital marketing company, registered in both Russia and the UK.
The BBC has made multiple attempts to contact AdNow by phone, email and even a letter couriered to their Moscow headquarters, but they have not responded.

Eventually we managed to contact Ewan Tolladay, one of two directors of the British arm of AdNow - who lives in Durham.
Mr Tolladay said he had very little to do with Fazze - which he said was a joint venture between his fellow director - a Russian man called Stanislav Fesenko - and another person whose identity he didn't know.

He said that he hadn't been a part of the disinformation campaign. He said he hadn't even known Fazze had taken on the contract before the story broke. He couldn't enlighten us on who the mystery client was.

He said that in light of the scandal "we are doing the responsible thing and shutting down AdNow here in the UK". He said Fazze was also being shut down. 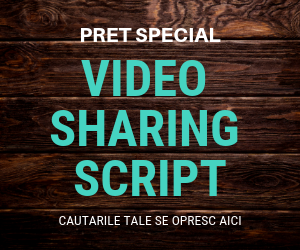 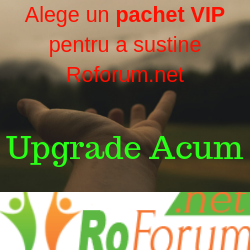 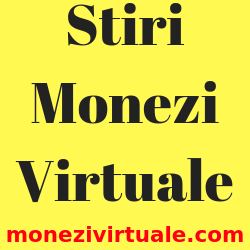 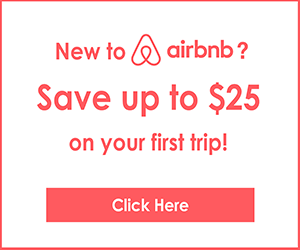